Getting a Home Loan in Oakland

To get the best home loan possible in this market, you’ll need an experienced mortgage consultant. Vic Joshi is happy to arm you with education about the mortgage loan process and use his resources to find the best rate with the best lender for your Oakland real estate transaction.

If you are a first time home buyer, Vic and his team are great sources of support to help you secure an Oakland mortgage loan. You’ll get his generous educational consultation and be armed with good information so you can make the best decisions. You can head start by reading About Mortgage Loans where you’ll learn that the banks’ highest priority is not your financial success, but theirs. If you can lower your interest rate by even one point, it can mean a much lower payment for you monthly.

If you are a current property owner ready for a refinance, a lower rate might enable you to make extra payments to get your home totally paid off. Or you might take cash out of your home equity for renovation, college tuition or some other life priority. Many times we have refinanced homes with no closing costs out of pocket to the borrower. 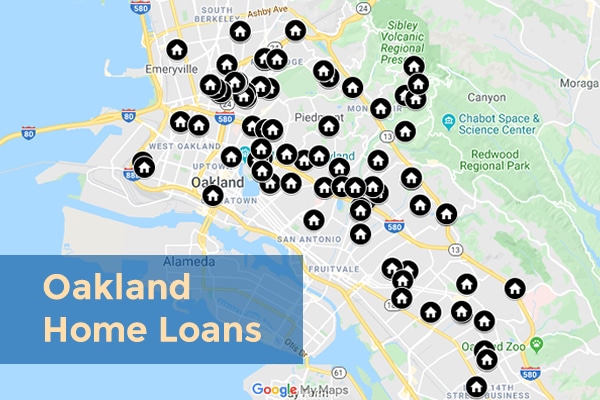 Here are some of the loans I’ve closed for happy clients in Oakland!

After being introduced to Vic a few years ago by my realtor, I finally worked with him earlier this year to refinance my Oakland home. With all the chaos brought about by the coronavirus pandemic, getting the timing right was important, and Vic was responsive. I was able to get a great rate with good terms, giving me a lot of security in times of massive uncertainty. I'll definitely be calling Vic in the future for mortgage needs.

I cannot say enough great things about Vic. I had a free consultation with Vic "Mortgage 101" to take a look at our financial scenario. Vic explained all of our options and what is possible in our current situation. I had no Idea that based on your income you can potentially qualify for an interest rate as low as 1%. That really gave me and my husband hope in this expensive Oakland market. Thank you Vic.

Thinking About a Move to Oakland?

The City of Oakland Now

Oakland has a warm-summer Mediterranean climate with warm, dry summers, and mild, wet winters. According to the National Oceanic and Atmospheric Administration, it ranked No. 1 in climate among U.S. cities. It’s in the top 20 of American cities in median household income. Oakland is one of the most ethnically diverse major cities in the country, with an overall diversity score of 91.4. And it has a thriving art scene, designated as one of America’s top 12 art communities.

Before focusing on your search for Oakland mortgage loans, here are some facts about Oakland to familiarize potential home buyers with this unique area. 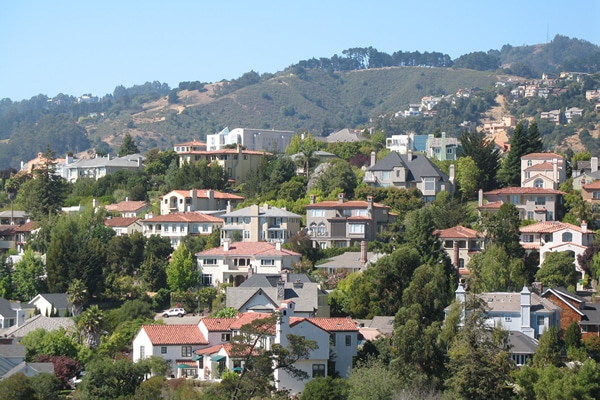 In 2012, Oakland was named the top North American city to visit. In 2013 Oakland was named #1 in the America’s Most Exciting Cities list. And again in 2019, Oakland appeared in National Geographic Traveler magazine’s list of 28 must-see destinations. Visit Oakland reports that Oakland was selected in the culture category, one of only four U.S. destinations included in the list and the only city in California chosen. The city was chosen for its:

“Oaklanders refer to their city’s terrain as “the flatlands” and “the hills”. Until recent waves of gentrification, these terms also symbolized Oakland’s deep economic divide, with “the hills” being more affluent communities. About two-thirds of Oakland lies in the flat plain of the East Bay, with one-third rising into the foothills and hills of the East Bay range.” — Wikipedia

Oakland has more than 50 distinct neighborhoods, each with its own unique character. If you’re considering moving to Oakland from out of town, you might want to check Walk Score’s neighborhood match list for people who want to find an Oakland neighborhood similar to where they’re from.

At one time, Oakland’s land was a mosaic of California coastal terrace prairie, oak woodland, and north coastal scrub. Its oak and redwood forests in the hills were logged to build San Francisco, and its fertile flatland soils made it a prolific agricultural region. The area now known as Oakland was called “Encinar” in the 1700s, Spanish for “oak grove.”

The earliest known inhabitants were Huchium Indians, later called the Ohlone people, who lived in Oakland for thousands of years. In 1772 the area was colonized along with the rest of Califonia by Spanish settlers for the King of Spain. But Spanish mission culture soon disrupted and undermined the formerly thriving Ohlone population.

In the 1854 the City of Oakland was incorporated. The city grew quickly and became a major rail terminal. In 1868 the Central Pacific Railroad built the Oakland Long Wharf at Oakland Point, site of today’s Port of Oakland.

In the early 1900s, Oakland suffered a plague epidemic, one of the worst affected cities in California. Infected rats at the ports were blamed for spreading it, and over 5,000 people were detained in quarantine in an attempt to stop the spread of the disease. In the 1906, Oakland’s population expanded with people relocating after the San Francisco fire.

By 1920 Oakland was the home of numerous manuracturing industries, including auto production by General Motors and Chrysler. During World War II, Oakland was engaged in war-related industries like shipbuilding and canning. Thousands of laborers came to Oakland from all over the country to work here. But when the war was over, many jobs were lost when shipbuilding and auto production declined and economic tensions caused friction within the diverse Oakland population. By the 1990s, Oakland’s economy finally began to recover as new types of jobs emerged. 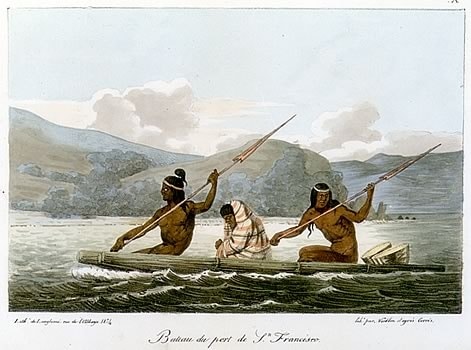