The corrections in the stock market to end 2018 rolled into the beginning of 2019. This helped push money into the bond market, which resulted in lower mortgage interest rates to start in 2019.

The longer-term outlook on mortgage rates for 2019 seems to point to lower rates or at least to less chance of interest rates increasing due to the softer stance coming from the Federal Reserve with two rate hikes or less predicted for 2019.

Fed Chairman Jerome Powell indicated that the Fed is not on a predetermined path to raise their target rate, The Fed Funds, in 2019 which was an even softer stance than what came out of the December 2018 Fed meeting where the Fed reduced their plan of hiking their target rate in 2019 from three times down to two times.

2019 Rate Hikes Possibly Off the Table

On Friday, January 4th, Powell cited milder inflationary pressure to put the Fed in a pre-set plan to raise the Fed funds rate in 2019. This seems to indicate that the two rate hikes predicted in December could be off the table. So the Fed may not raise rates in 2019 depending on where inflation goes during the year.

This sudden change in the Fed’s plans were predicated by the large sell-off in the stock market in November and December of 2018, prior to the Fed’s rate hike in 12/19/18.

Rates May Fall with 2020 Recession

Mortgage rates will continue to rise and fall with movement in the stock and bond markets in 2019. But we may not see mortgage rates rise overall as they had dating back to 2016 with the help of the Federal Reserve rate hikes. I still think mortgage rates could fall further as we see global markets soften and the US economy heading for a recession in 2020. The Fed may pause on changing their target rate in 2019 but a recession could see the Fed start to cut that target rate again.

I was fortunate enough to be able to take a two-week break to start the New Year. I traveled with my 23-year-old daughter Savita, my only child, to Mexico for a SCUBA diving and jungle adventure vacation. She and I are avid SCUBA divers and are both certified rescue divers. Savita has close to 500 dives under belt; she was certified open water diver at 11 years old. I have over 1000 dives to my name.

We went to the island of Cozumel for the first week and went diving with the same family there that I have been diving with for over 10 years. Cozumel has a spectacular wall that falls off some 2000 feet with large coral mounts on one side and the deep blue on the other side. There is an almost constant current running south to north on the western edge of the island which is where most of the diving is. This allows for some amazing drift diving where the boat drops us off at a southern point and we drift in the underwater current to a northern point where the boat picks us up.

We can see large animals like the spotted eagle ray, different types of turtles including very large and very old loggerhead turtles, stingrays, nurse sharks, green moray eels, barracudas, and even black-tipped reef sharks. Between the months of November and February, we can go across the channel to Playa del Carmen, a 45-minute ferry ride to the mainland, and dive with bull sharks.

I have made this dive three times over the years, including on this most recent dive trip. It is always amazing to be with these apex predators outside of a cage.

On this bull shark dive we went with the family we dive with who has a dive company that has been around for some thirty years or so, called Aquatic Sport. They made a special diving and fishing trip for us on their bigger boat for Savita and me, with their two older siblings, and teenage and adult children.

We caught a three foot Mahi Mahi, also called Dorado or Dolphin Fish, on the way over to the dive site which the crew turned into fresh ceviche for our lunch. After the bull shark dive, 53 minutes at 85 feet down, we headed back to Cozumel and caught a 3-foot barracuda on the way back.

The second week of our trip we went to the Mayan Jungle near the city of Chetumal, some 375 KM from Cozumel. We stayed at a resort in the jungle that included daily excursions to some local natural sites including Mayan ruins, freshwater lagoons, and fresh water cenotes (lakes fed by underground water).

We visited the Mayan ruins of Dzibanche and Kohunlich and kayaked and swam in the lagoons of Bacalar. We swam in Cenote Azul which is a large open-air cenote as opposed to the many cenotes in the area that are in caves, some of which I have gone SCUBA diving in. Overall, it was a magical time with my daughter. I’m looking forward to going back again in the summer when she goes to complete her dive master certification and do a two-month Spanish immersion while living with the same family of SCUBA divers. 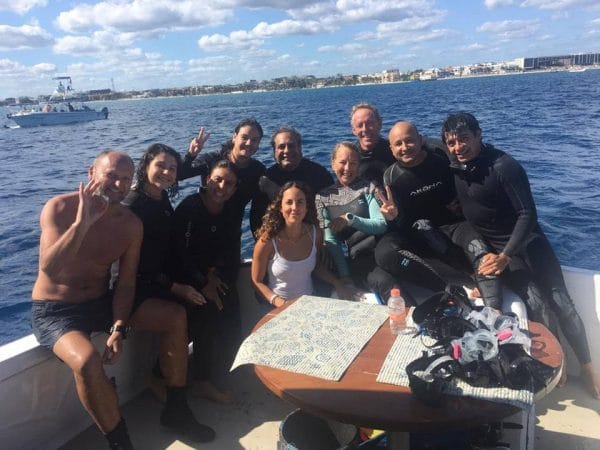 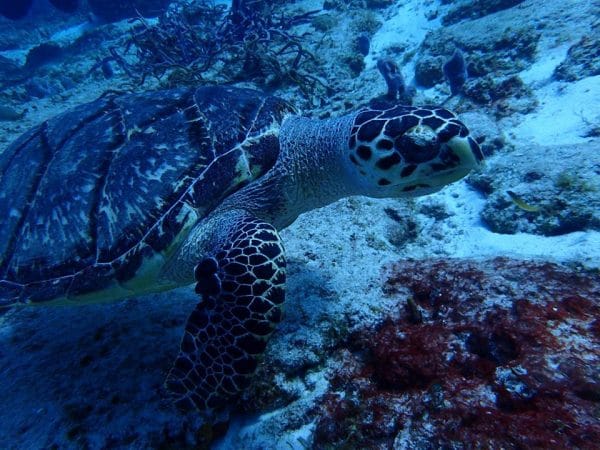 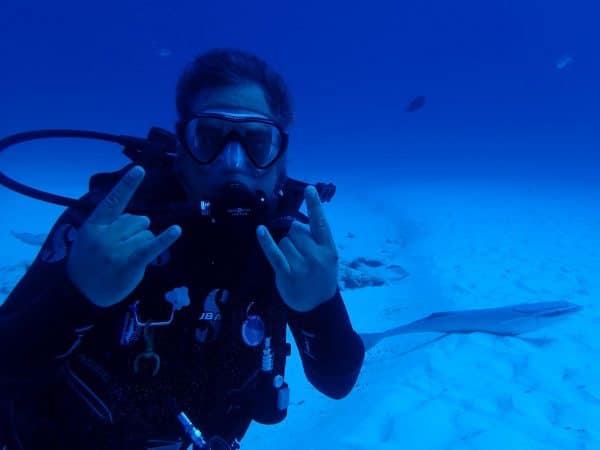 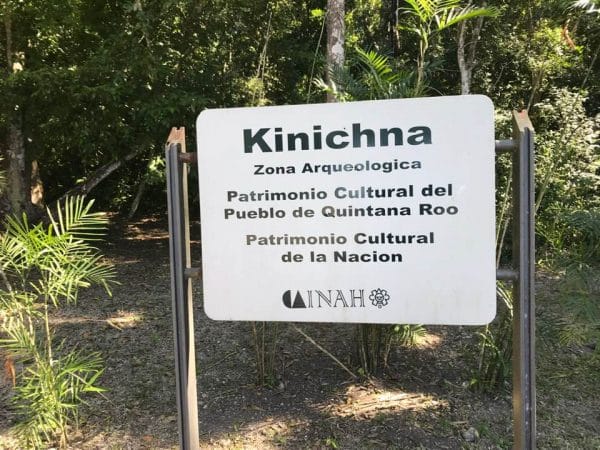 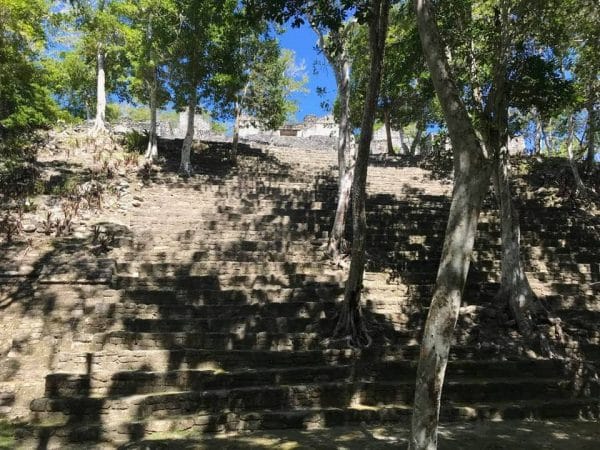 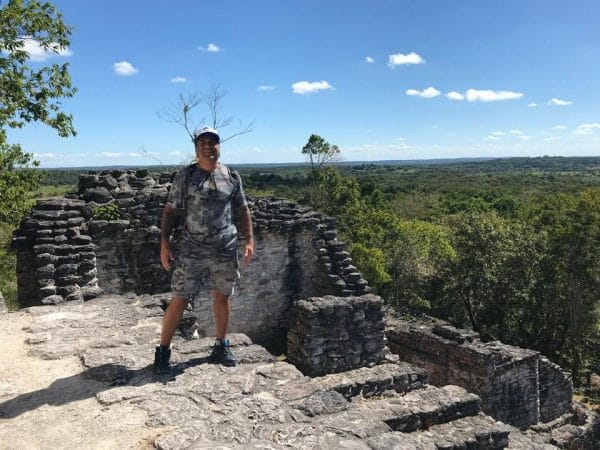 To get more timely market updates, subscribe to my weekly email newsletter! Feel free to friend me on Facebook to see more photos.

About the Author: Viral "Vic" Joshi

Viral (pronounced like "virile") "Vic" Joshi is an independent California Home loan expert and licensed real estate agent who has been guiding home buyers through the mortgage loan process for over 20 years. Vic is an agent with the nationally licensed C2 Financial Corporation, offering preferred access to virtually any mortgage loan product available. He is a proud San Francisco Bay Area native, a certified Rescue Scuba Diver and a loyal Warriors fan. Learn more about Vic here or connect on LinkedIn.